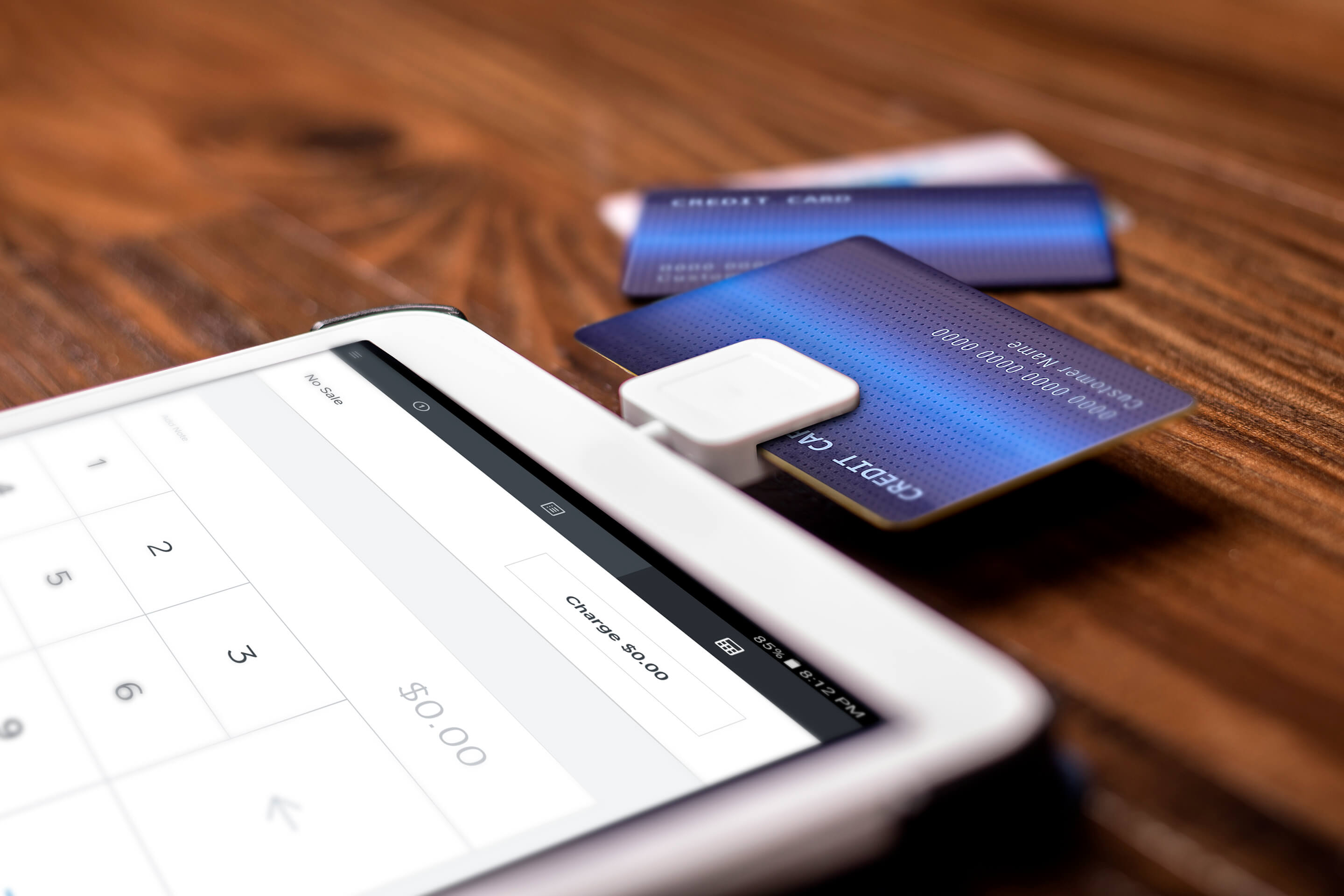 1995: Incorporation of the remittance and forms processing into one seamless solution enabling our customers to process both documents and payment items on the same scanner in a common workflow. To this date, Fairfax Software is still the only company in the US processing forms and remittance processing using a system built from the ground-up, using one common document workflow and one common database.

1999: Fairfax Software was nominated as one of the Top 50 E-Business solution providers on the ORACLE platform by ORACLE and CMP Media, Inc. This award recognized the ability of Fairfax Software to apply its document imaging expertise and combine it with a World Wide Web development platform to solve the E-Business needs of large corporations. Fairfax Software was chosen among hundreds of applicants in 28 countries, and it was the only imaging company to win the nomination.

2001: Fairfax Software received Precision Images Customer of the Year Award by ServiceSource, in recognition of Outstanding Contributions to the Employment of Individuals with Disability.

2001: The Federation of Tax Administrators (FTA) awarded the City of Washington, D.C.’s tax system the Technology Achievement of the Year award. This award was based in part on an imaging system installed by Fairfax Software.

2002: Fairfax Software was the recipient of the “Vision Award.” This is an award honoring the IT initiative with the greatest potential to transform a business or social process. This award centered on a project performed by Service Source, a not-for-profit concern that employs the mentally challenged in Virginia. Fairfax Software donated our software and services to Service Source, which has been using it to serve government and commercial clients.

2003: Fairfax Software received the “Innovative Solution Award”, an award recognizing a superior solution installed at the Ohio Bureau of Motor Vehicles for its creativity and its effectiveness.

2005: Fairfax Software received the “Assistive Technology Award” by JWOD and nish, in recognition of outstanding contributions to the employability of people with severe disabilities, in partnership with ServiceSource.

2007: Fairfax Software announced the introduction of its thin client modules as part of the Quick Modules suite.

2009: Fairfax Software was included in Software Magazine’s Software 500 ranking of the world’s largest software and service providers, now in its 27th year.

2012: Fairfax Software announced that it is henceforth offering its full software suite as an SaaS model to its clients. This option harnesses the entire power of the Quick Modules suite, yet makes for a viable alternative to an initial investment associated with purchasing a large system.

2013: Fairfax Software was included in Software Magazine’s Software 500 ranking of the world’s largest software and service providers, now in its 31st year.

2014: Fairfax Software celebrates is twentieth year of business excellence with continued growth and expansion through offering innovative solutions to its clients.